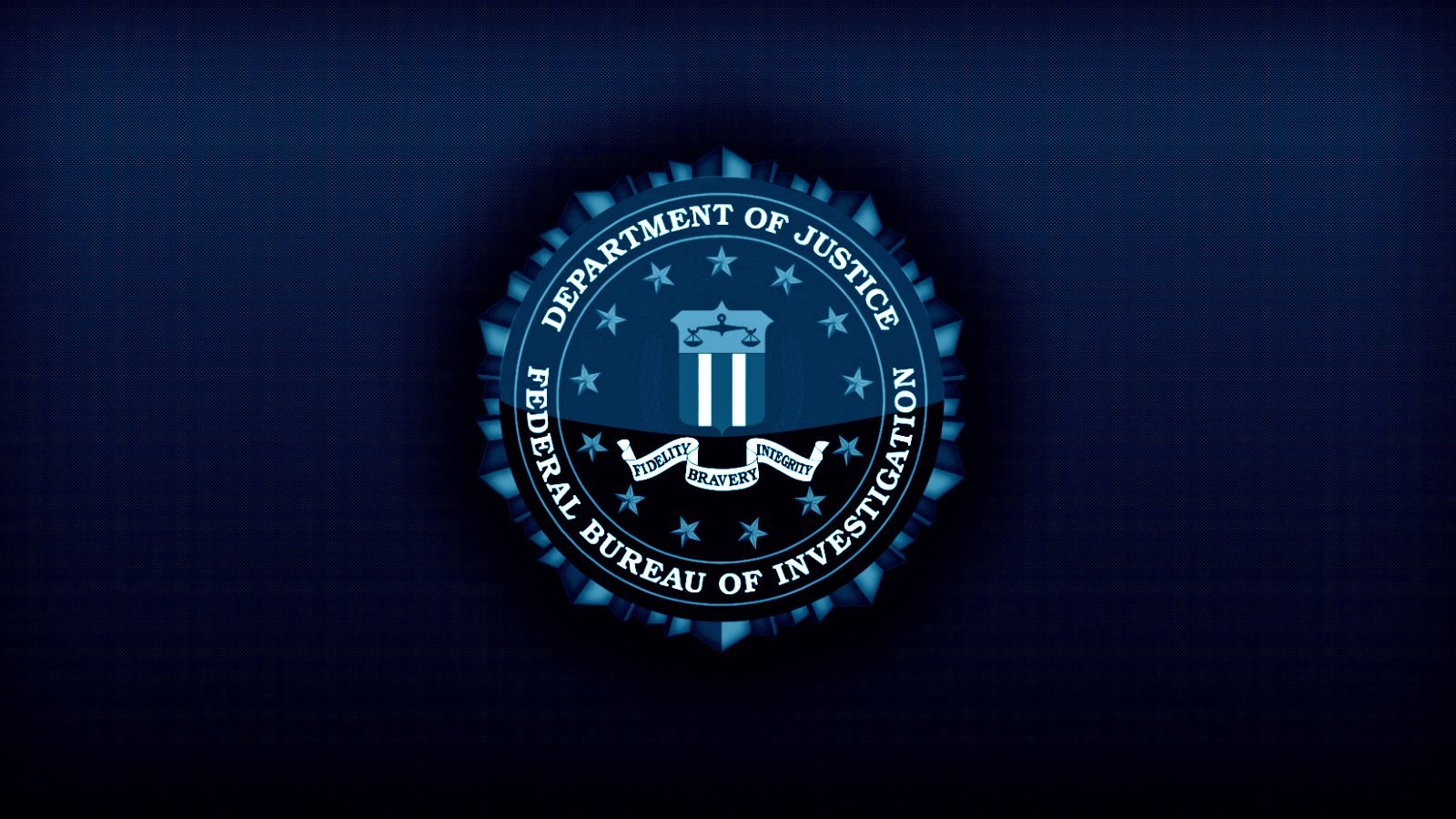 The Federal Bureau of Investigation (FBI) says Americans who share their phone number online are being targeted by Google Voice authentication scams.

As the federal law enforcement agency explains, the fraudsters are targeting those who have posted their phone number as a form of contact when trying to sell various items on online marketplaces or social media apps.

“Recently, we have also been getting reports of people who are getting targeted in other locations, including sites where you post about lost pets,” the FBI said.

If successful, they will set up a Google Voice account in their victims’ names or hijack their Gmail accounts which will later be used in other fraud schemes or in phishing attacks.

The scammers will reach out to their targets via text messages or email showing their interest in the item put up for sale, asking the seller to verify their offer is legitimate and they’re a real person and not a bot by sharing an authentication code they’ll receive from Google.

“What he is really doing is setting up a Google Voice account in your name using your real phone number as verification,” the agency added.

“Once set up, he can use that Google Voice account to conduct any number of scams against other victims that won’t come back directly to him. He can also use that code to gain access to, and take over, your Gmail account.”

The FBI advises victims of Google Voice authentication scams to check Google’s support website for information on how to retake control of their Google Voice account and reclaim their Voice number.

The federal agency also provides the following tips on to avoid getting scammed in the first place if you’re ever targeted:

Those who believe they’ve fallen victim to online scams, are advised to report it to the FBI’s Internet Crime Complaint Center at www.ic3.gov or to call their local FBI office.