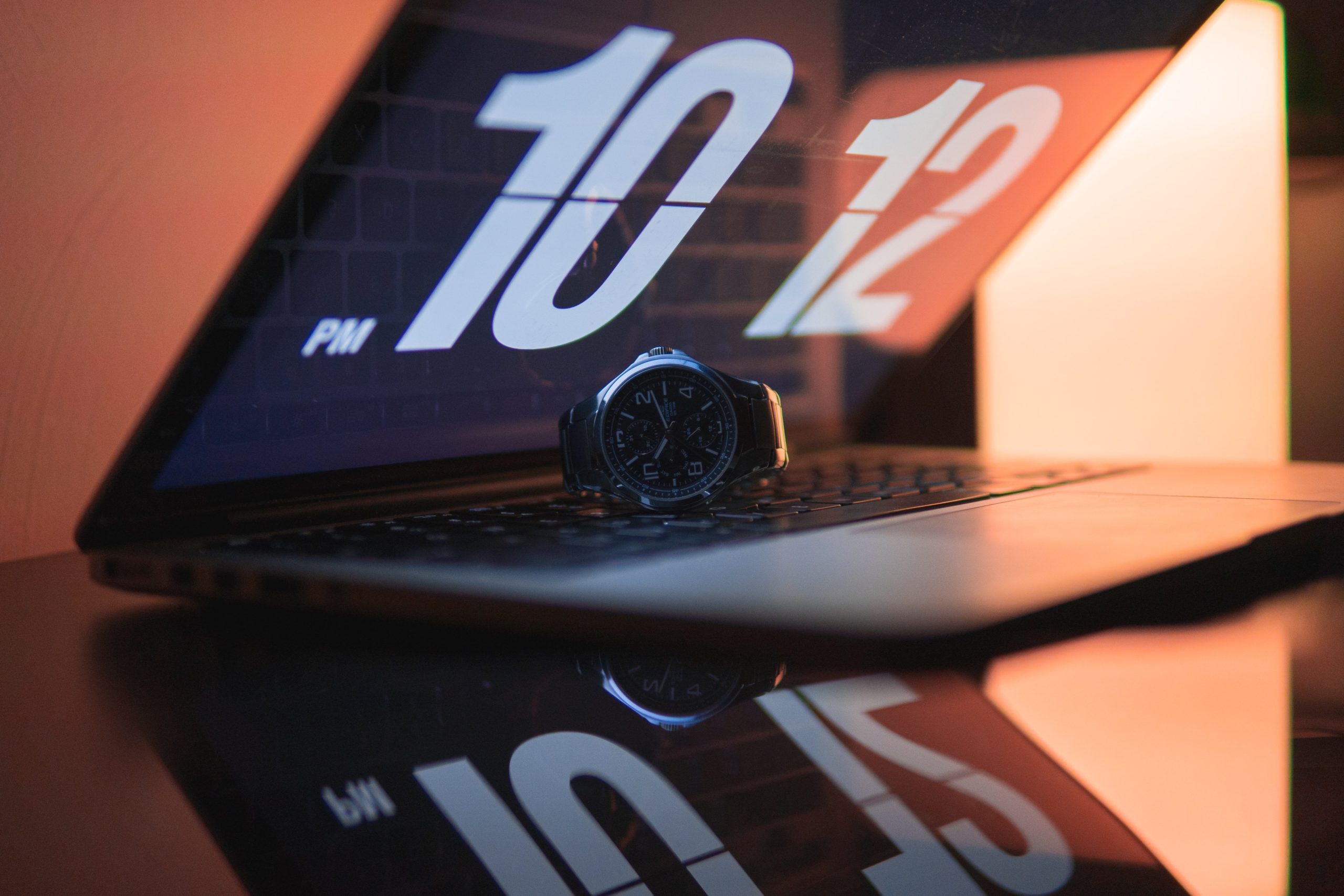 Destruction of Service (DeOS), Cisco sounds the alarm. First it was Denial of Service (DOS), then came Distributed Denial of Service (DDOS), then Ransomware and now, DeOS? As enterprises and consumers move to cloud infrastructures, this term will no doubt become mainstream very soon and very quickly. The Cisco 2017 Midyear Cybersecurity Report recently published the term as one of the newest forms of cyber-attacks that InfoSec and IT teams will be dealing with on regular basis. Obviously, given the success of its predecessors (DOS, DDOS), and the proliferation of the Internet of Things (IoT), Cisco is sounding the alarm that this is becoming the “new strategy” that “adversaries now seek to eliminate the safety net that organizations rely on to restore their systems and data following malware infestations”. No doubt, this builds on the success achieved by “ransomware campaign”. Although Cisco researchers don’t yet know how successful DeOS will become, they can predict that the emerging IoT could become a playground for this malware. You can download a copy of the Cisco report at Cisco 2017 Midyear Cybersecurity Report